Which devices and platforms is iwonder available on? Print

You can enjoy iwonder from a multitude of platforms and devices - the choice is yours! 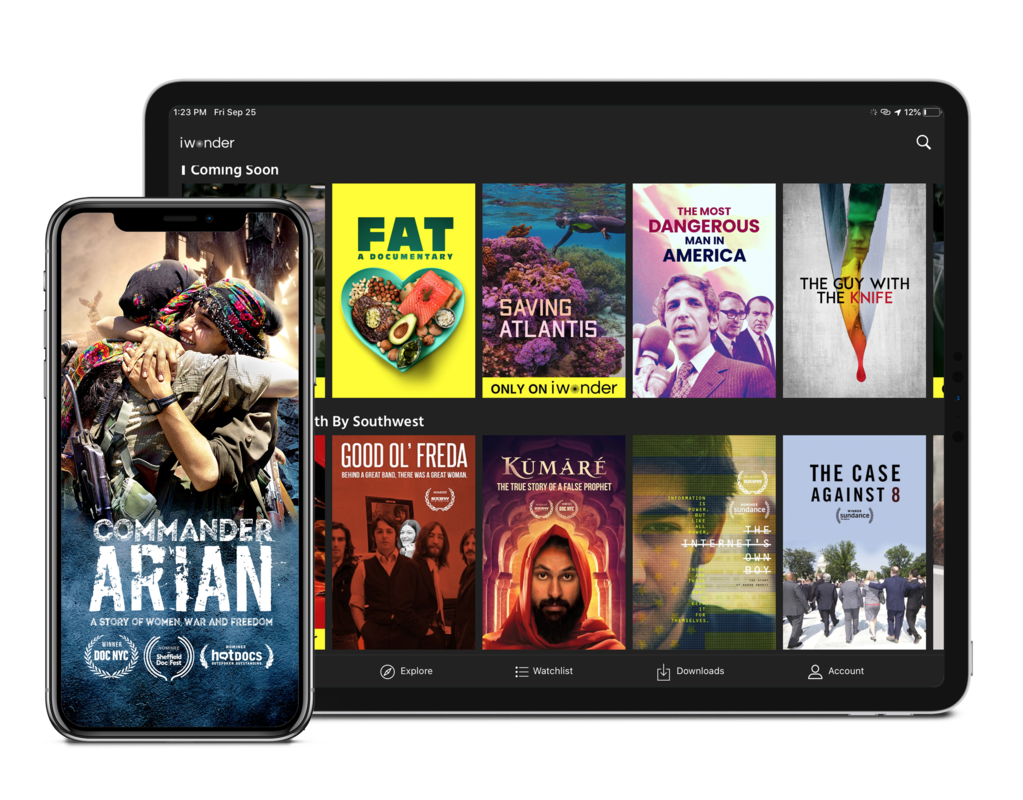 Apple Appstore on your iOS devices 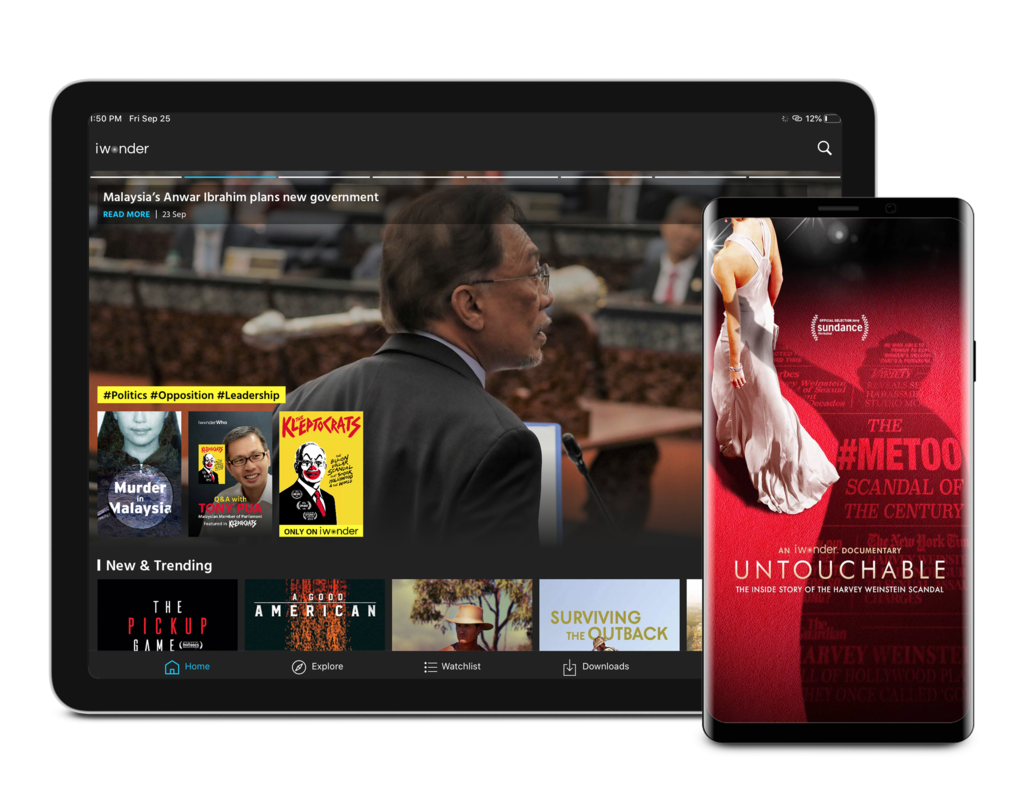 Get the iwonder app on your Android devices

(on versions 5 and up) from the 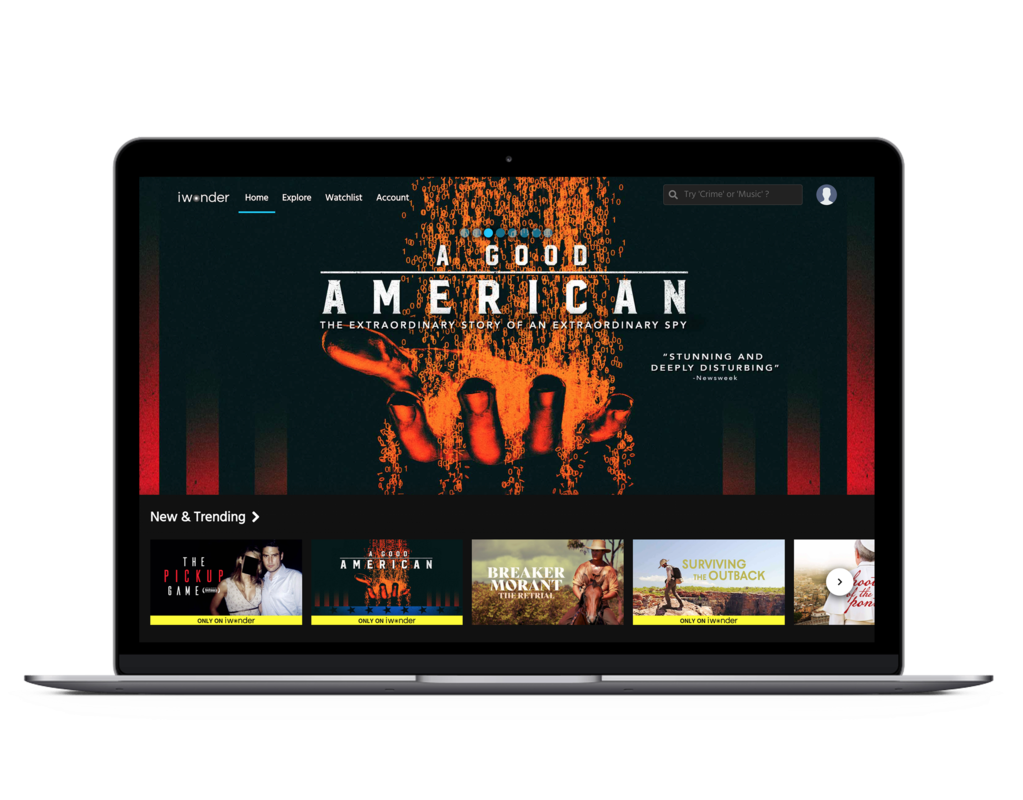 Stream iwonder from any laptop through the website at www.iwonder.com. All you need is a modern browser and you're set! 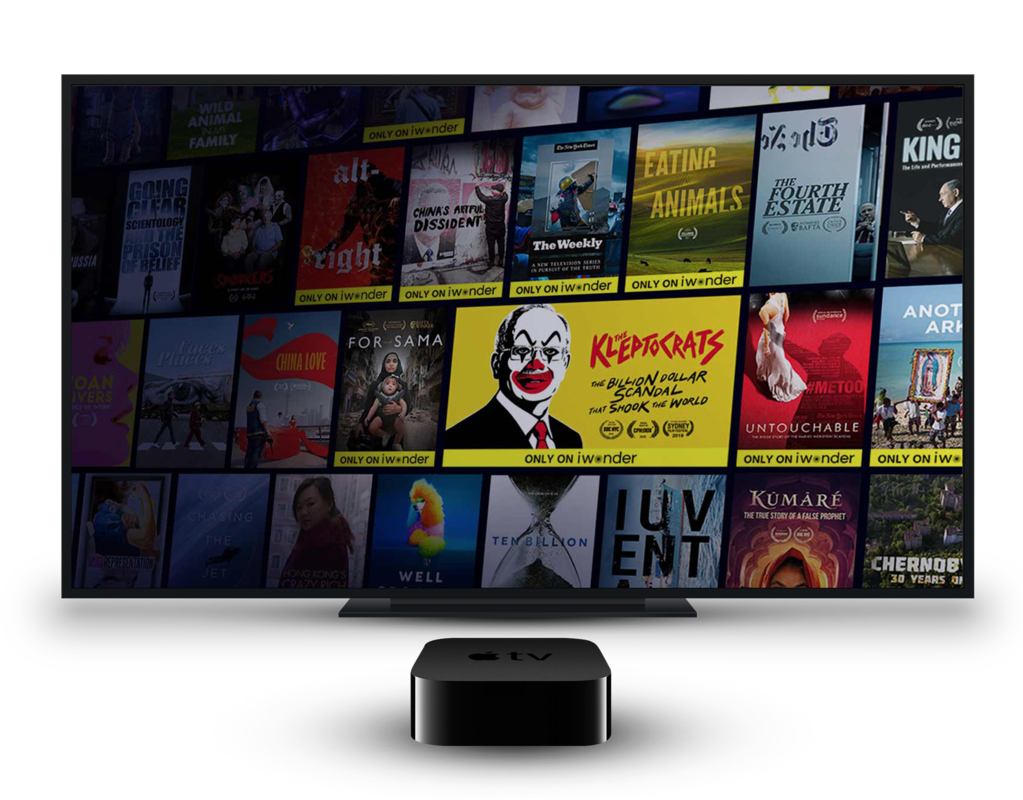 Get it from the Appstore on your device! 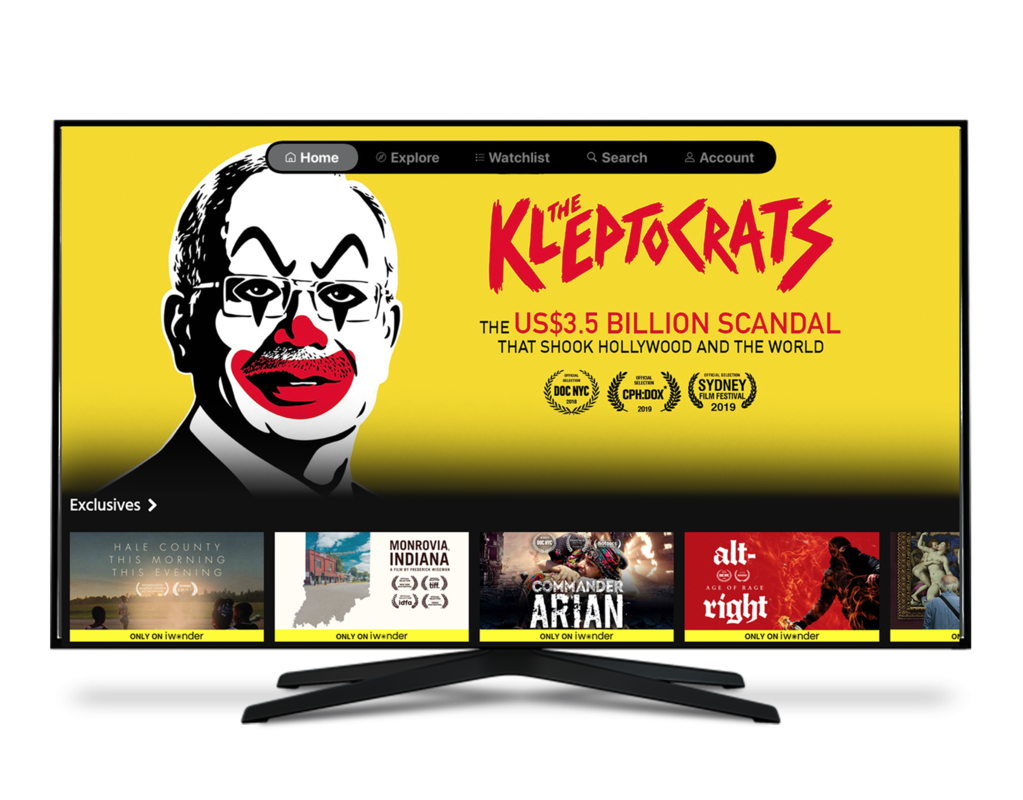 Enjoy iwonder on your Android TV

(versions 5 and up) by downloading it

from the your TV's  Play Store 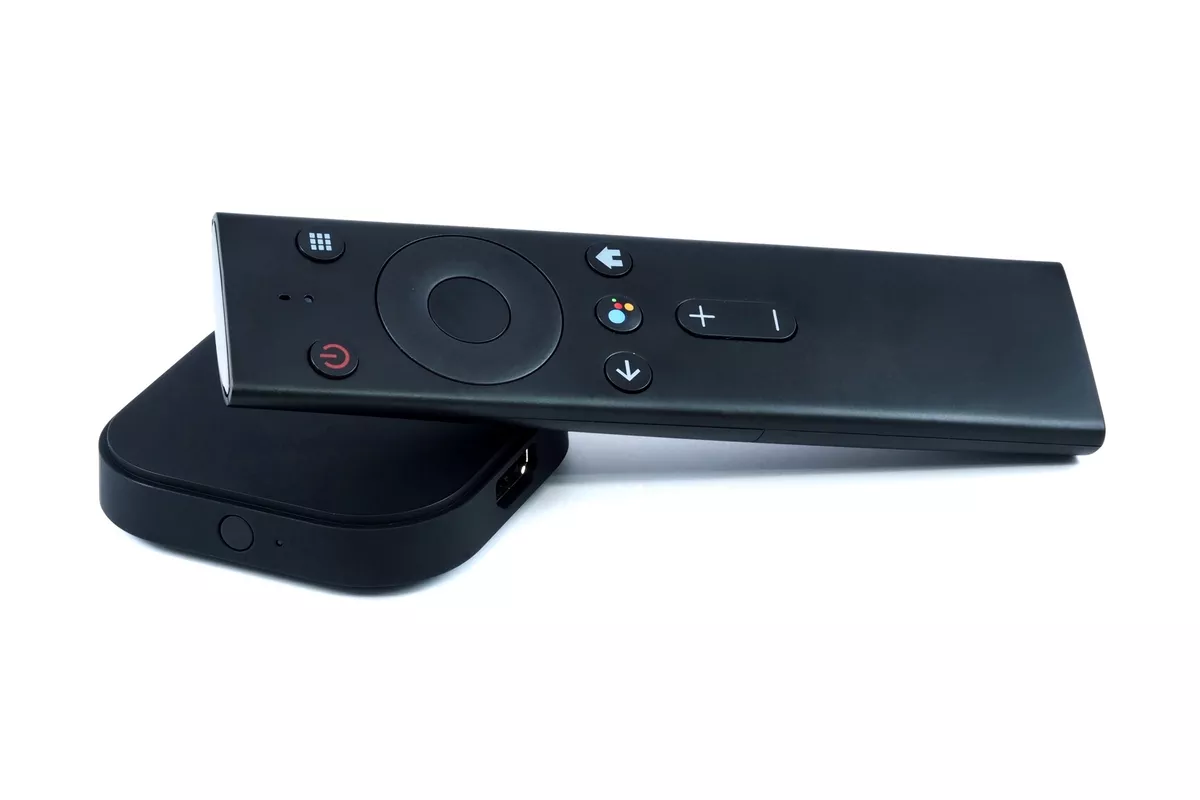 You can get iwonder on any Android TV box -- 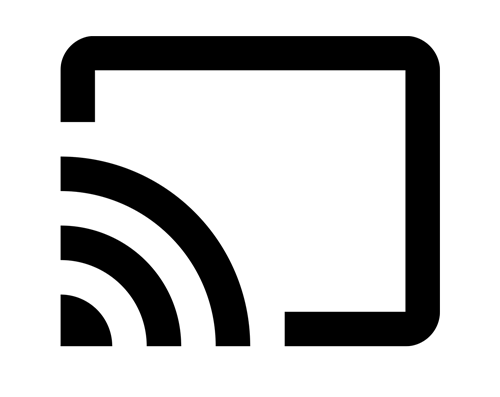 Cast  to your tv using Chromecast  straight from the iwonder iOS and Android apps or from the website (requires a Chromecast dongle).

Or, if your TV has Chromecast built-in, you can cast your iwonder directly. 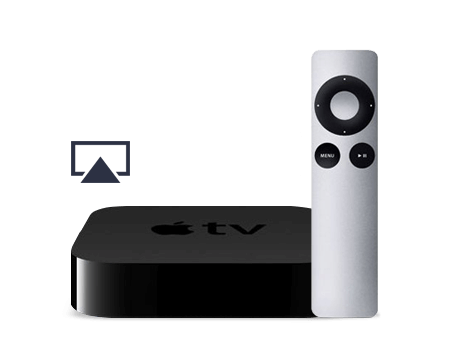 Connect to your Apple TV (3rd gen and earlier) or AirPlay 2 compatible Smart TV's using Airplay from the iwonder iOS app or website (on mac).

Did you find it helpful? Yes No

Send feedback
Sorry we couldn't be helpful. Help us improve this article with your feedback.